What is the ingredient you should look for in Pre-workout?

What is a Pre-workout?
Pre-workout is a dietary supplement to consume by athletes, weightlifters, bodybuilder or fitness enthusiasm before start their workout program. Preworkout is used to increase endurance, energy, strength, power and focus during an intense workout. Pre-workout supplements contain a variety of ingredients such as caffeine, creatine, beta-alanine, citrulline malate and many more which we are going to examine. 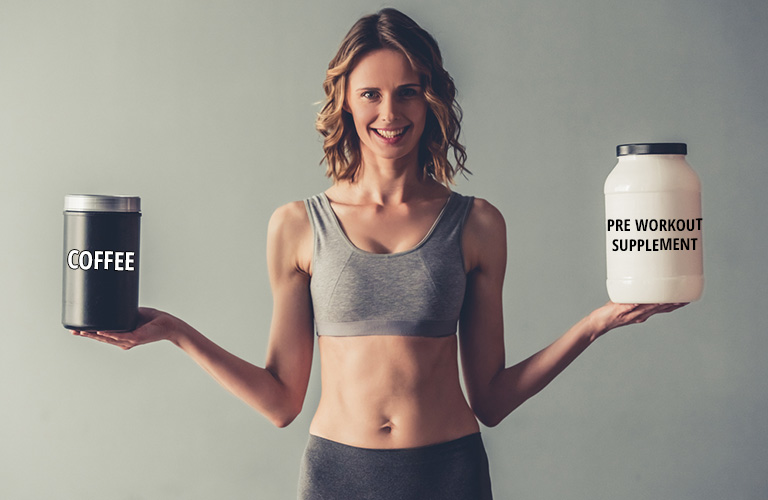 Why do we use Pre-workout?
Pre-workout, if taken in proper doses, can be a great option not only to boost energy and strength. But they are extremely important to assist you with your concentration and focus. Imagine you are tire or mentally fatigue after your work or class. You will not be able to get a good workout and will be wasting your time in the gym. Proteinlab Malaysia would suggest you use a pre-workout to get your workout completed for a short period of time rather than wasting a workout session pressing on your cellphone or easily get distracted. 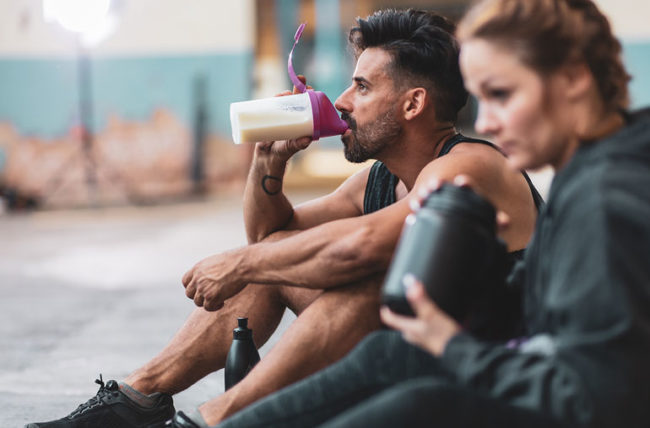 Citrulline Malate is an amino acid that is produced naturally in the body. This increase the body's levels of beneficial exercise performance. 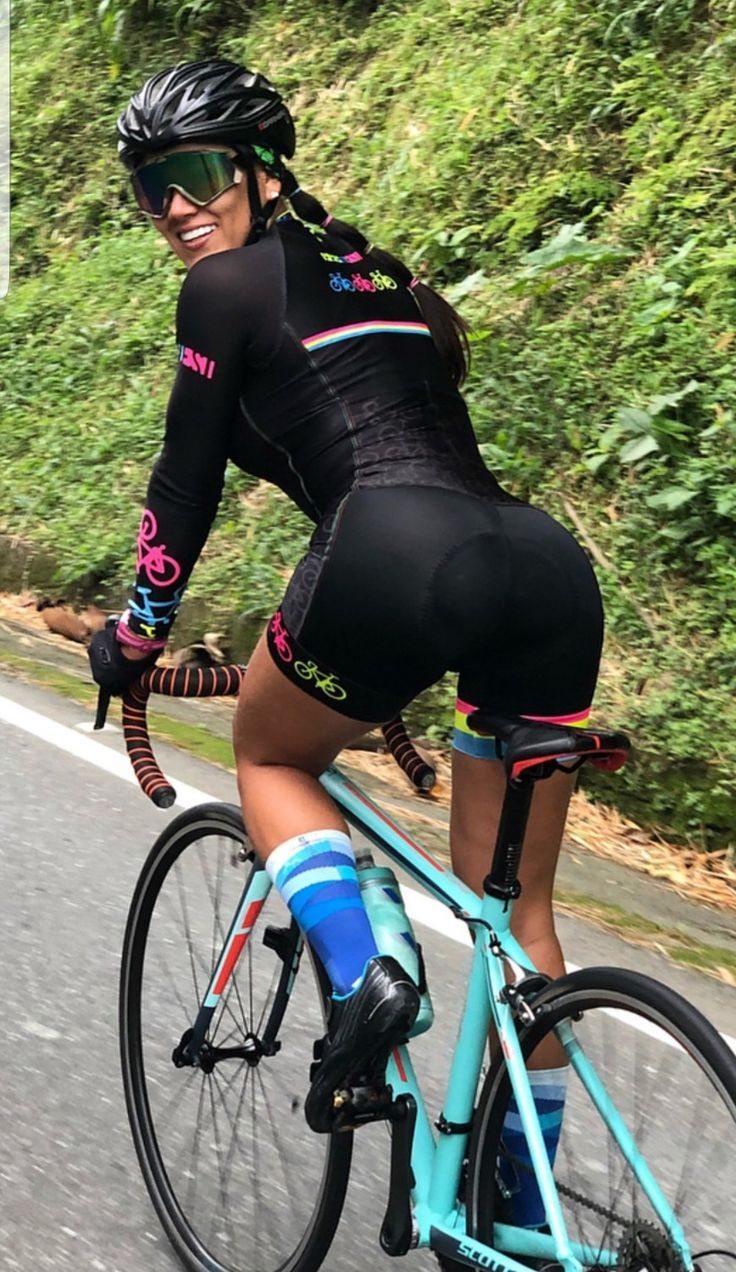 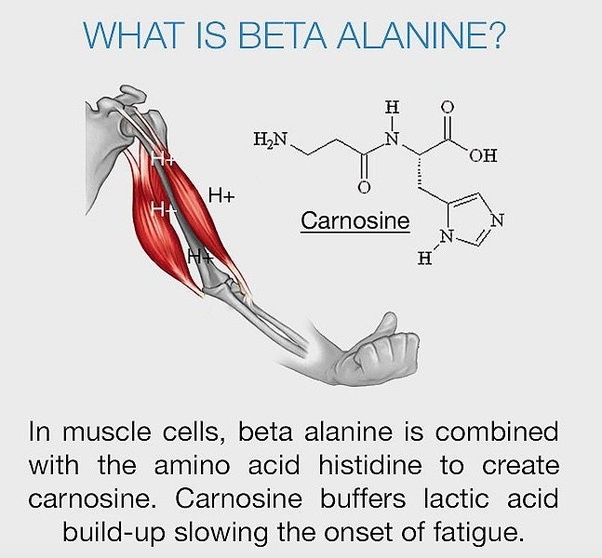 Beta-Alanine is an amino acid that helps fight muscle fatigue. Taking beta-alanine as a supplement increases its concentration in the body & may improve exercise performance. In muscle cells, beta-alanine is combined with the amino acid histidine to create carnosine. Carnosine buffers lactic acid build-up slowing the onset of fatigue.

This is how carnosine acts during exercise: 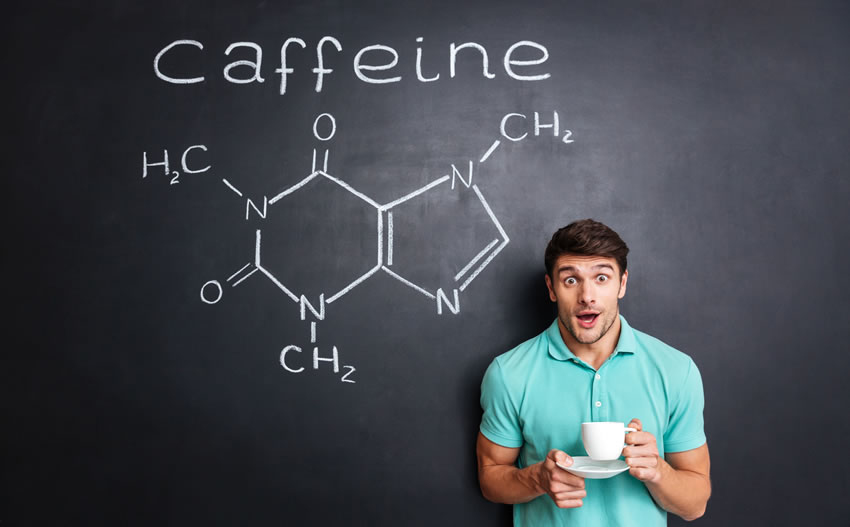 Caffeine is a natural molecule found in coffee, tea and other foods and beverages. It stimulates certain parts of the brain to increase alertness and make you feel less tired. Caffeine can improve memory, decrease fatigue, improve your mental functioning, study after study suggests. It can improve your short-term memory and speed up your reaction times. 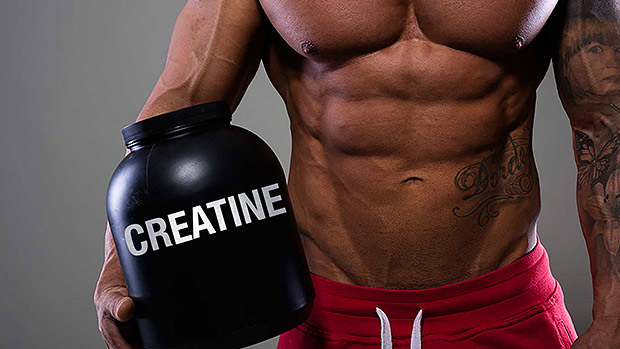 Creatine is a molecule found in your cells. It's also a well known dietary supplement. Research has shown that it can safely increase muscle mass, strength and exercise performance. It is most likely because creatine is an essential part of any energy production. If you want to increase muscular strength, creatine is probably the first supplement you should consider. A recommended dose starts with 20 grams per day, which are split into multiple servings during a short loading phase when you begin taking the supplement and systems inside your cells. 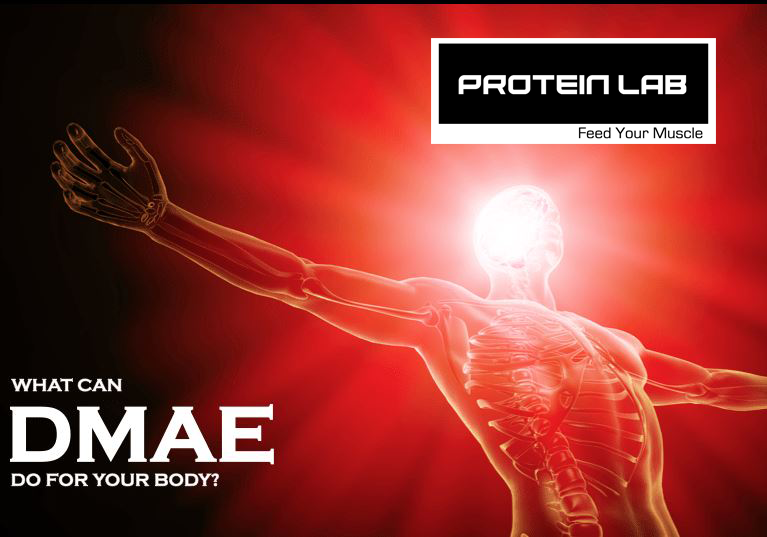 DMAE is a short form of "Dimethylethanolamine". DMAE is a compound that is known as a mind health compound. DMAE helps elevate mood, improve memory and learning things quicker. It also increases intelligence and physical energy and extends the life span. Some people believe DMAE may help enhance mood and improve depression. 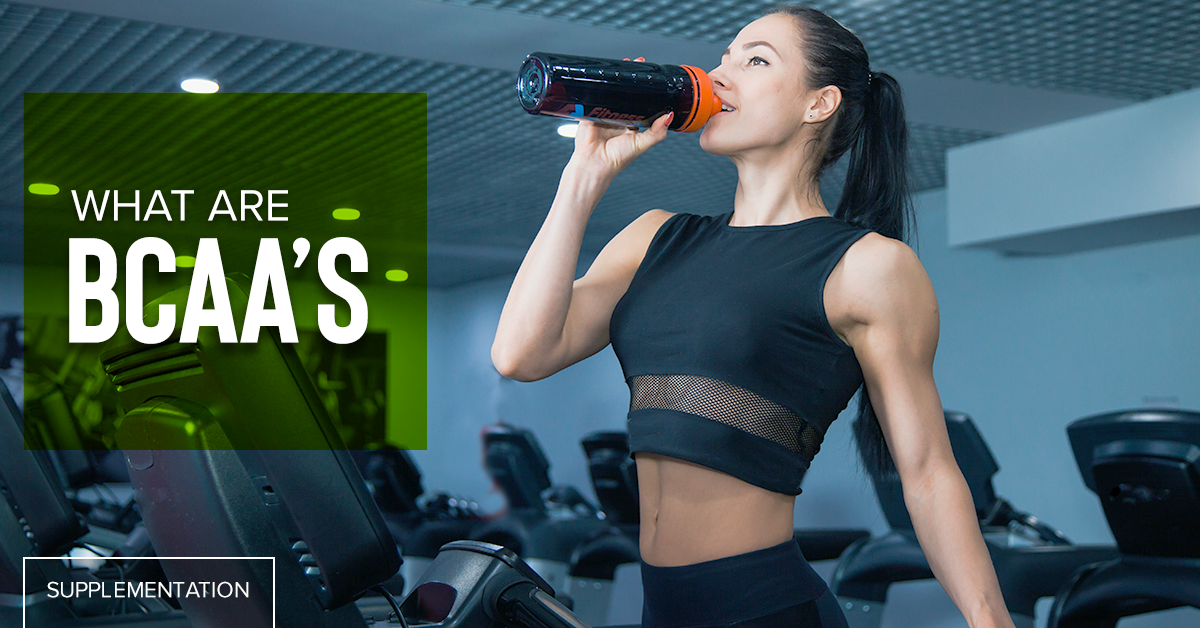 Here are some of the products we recommend in a chart :

In conclusion:
All in all, my final word of advice regarding pre-workout would be:
If you are strength/power athletes, choose the one which has high Citrulline Malate such as Maxler NRG Max. However, for pre-workout that to be used on endurance sports such as basketball, football, marathon and such. I would suggest the one which has higher beta-alanine with not extremely level of caffeine (moderate level work best) such as Levro pump (NRG Max work in this case as well).

Is Collagen Important For Bodybuilding?
Mar 21, 22