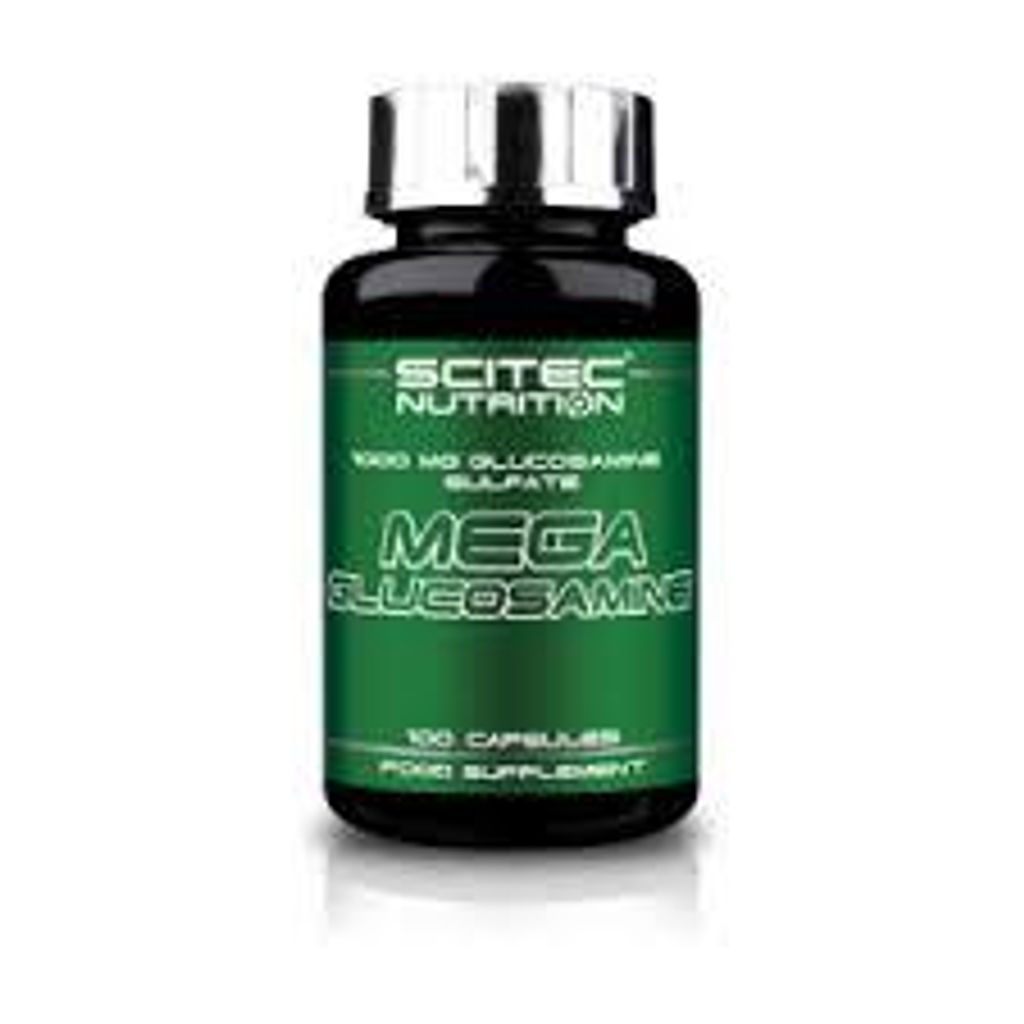 Glucosamine is one of the best supplements for supporting joint health and lowering symptoms related to degenerative disorders like osteoarthritis. Aging naturally impacts the strength and durability of our joints, normally causing cartilage loss and joint pain over time. It doesn’t improve symptoms 100 percent of the time, but compared to many other supplements like chondroitin, glucosmine consistently rank as one of the most effective for treating arthritis discomfort.

Glucosamine slows down deterioration of joints when used long-term, plus it offers other benefits that prescription painkillers cannot (such as lowering chronic inflammation and improving digestive health). The results of taking glucosamine differ from person to person, but some long-term users often report pain relief that allows them to avoid surgeries and lower or eliminate medication use.

Osteoarthritis is a disorder characterized by ongoing joint pain caused from years of accumulating pressure and friction places on joints. It’s the most common type of arthritis worldwide, effecting millions of people (especially older adults). Glucosamine is one of the top supplements I recommend as part of a natural treatment approach for managing arthritis with diet and lifestyle changes.

Osteoarthritis is a degenerative disease, so it becomes harder to move over the years as joint friction increases. Studies show that taking about 800 to 1,500 milligrams of glucosamine daily can help millions of people suffering from degenerative joint diseases, preventing further damage, especially in commonly effected joints such as those in the knees and hips. It has been shown to help offer relief from joint pain within 4–8 weeks, which might be longer than some prescriptions or over-the-counter pain killers, but it’s also a more natural and well-tolerated approach.

Glucosamine, whether used alone or in combination with other supplements like chondroitin, is not a “cure all” and guaranteed to help everyone, but major studies have found it can help many, especially those impacted most by arthritis. The Glucosamine/Chondroitin Arthritis Intervention Trial (GAIT), which is considered the most comprehensive trial ever done involving glucosamine, found that the combination of glucosamine and chondroitin sulfate used for 8 weeks resulted in significant relief in the majority of study participants who had high amounts of joint pain. Many experienced improvements regarding their moderate-to-severe knee pains, although not all did (including those with milder pains).

TMJ (a disorder related to the temporo-manibular joint in the jaw) is common in young to middle-aged adults and characterized by frequent jaw and neck pains, headaches and trouble sleeping. TMJ affects the joint that connects the jaw to the skull and allows for the head to move up and down, or side to side, normally without pain.

As the TMJ joint becomes inflamed and worn down, pain worsens. This makes it harder to talk, eat and function normally. Studies suggest glucosamine helps ease TMJ symptoms and pain in people with arthritis that effects the jaw. The pain relief is on par with taking NSAID pain relievers can (such as ibuprofen or Advil). Taking 500 to 1500 milligrams of glucosamine daily for several months or years may help you sleep better, chew and heal while lowering inflammation in the jaw long-term.

Many people with bone pain, low bone density and a history of fractures can benefit from taking glucosamine, which assists bone healing. This is especially true if they also have joint pains or a form of arthritis. Some evidence suggests that glucosamine helps preserve articular cartilage surrounding bones, decreases pain, increases physical function, and enhances activities in people with bone disorders or those who are at most at risk for bone loss (such as middle-aged and older women).

A 2013 study by the Department of Orthopedics and Traumatology at Haseki Training and Research Hospital in Turkey found that glucosamine helped speed up the time it took rats to heal from bone fractures. Those researchers found that new bone formation and osteoblast lining were significantly higher in glucosamine-treated rats compared to those in control groups. After 4 weeks of taking 230 milligrams of glucosamine sulfate daily, the rats’ connective tissue surrounding bones were more cellular and vascular, and the newly formed bones that were previously fractured were stronger compared to controls.

KEEP OUT OF REACH OF CHILDREN! Don’t exceed the recommended daily dosage! Use this product in conjunction with food as part of a healthy, balanced diet, not as a substitute for such.