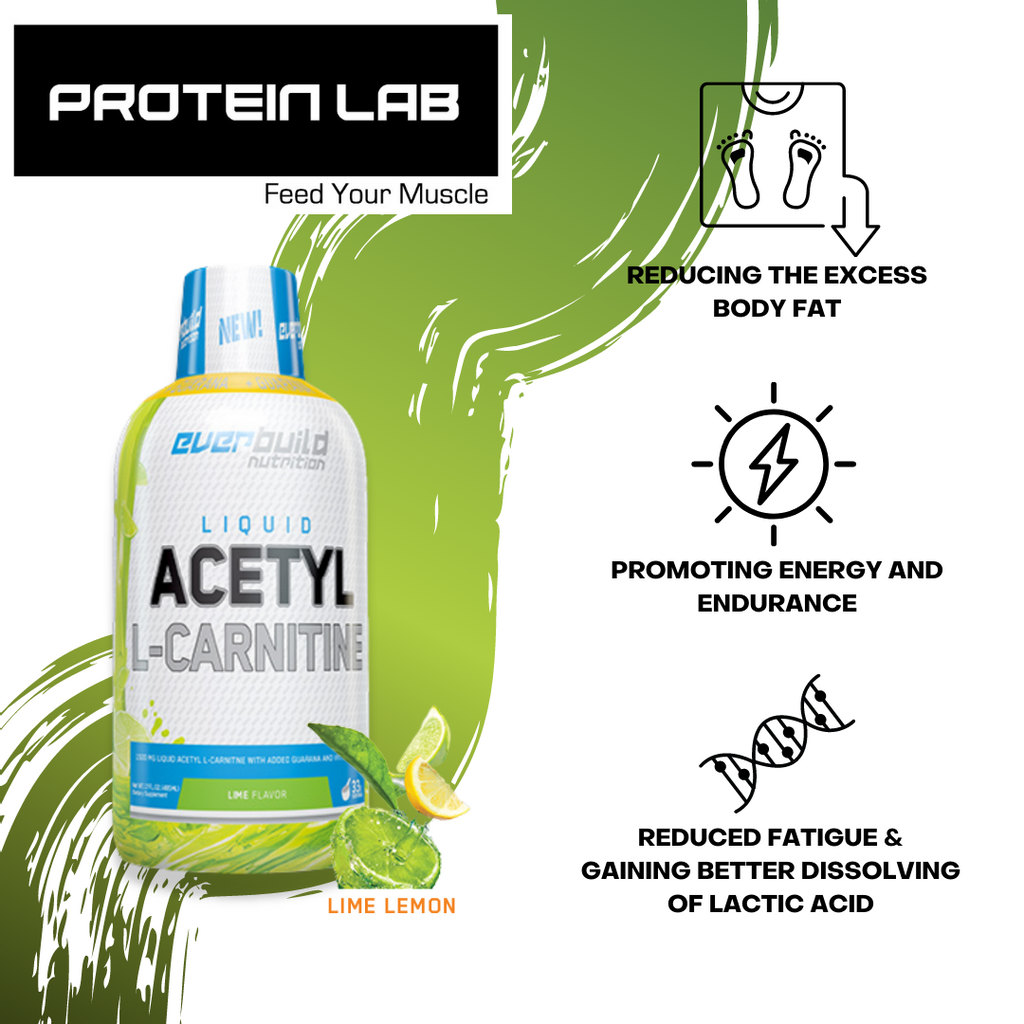 Liquid Acetyl L-Carnitine + Guarana is a highly bioavailable and efficient fat-burning substance. The liquid composition contains a combination of acetyl l-carnitine and guarana seed extract. Synergistic substances are included not just to boost fat loss, but also to boost energy and endurance.

The major component of Liquid Acetyl L-Carnitine + Guarana is carnitine, which is important for transferring fatty acids past the cell membrane into muscle cells. They are then burnt for energy in the mitochondria once inside. This is the most efficient approach to getting rid of excess body fat. Carnitine also aids in the excretion of waste materials produced during the process. Because fats are the primary source of energy during physical activity, carnitine can be regarded energy and endurance-promoting agent, allowing you to train for longer periods of time and at a higher intensity.

The formula is fortified with the most important B-complex vitamins as well as guarana extract to boost energy production. Guarana extract is a mild stimulant that interacts with the nervous system, resulting in decreased weariness and improved lactic acid dissolution. It is also well known that guarana seeds suppress appetite, resulting in a complex composition with no negative side effects in the finished product. Guarana (Paullinia cupana) is a native Amazonian plant. It's a frequent element in energy drinks, and too much of it can be dangerous.

Caffeine is present in guarana. Caffeine affects the central nervous system, the heart, and the muscles by activating them. Guarana also includes theophylline and theobromine, both of which are caffeine-like compounds.

People consume guarana by mouth for a variety of reasons, including obesity, athletic performance, mental performance, increased energy, and so on, however, there is no clear scientific data to back up these claims. 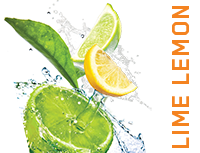 One dose: 15 ml (2/3 of the measuring cup which comes with the bottle)

Suggested use: Take 1 -3 doses daily on an empty stomach.